I create my work from a wide variety of sources, drawing on my own life experiences and interests. Even though my paintings grow out of a real world basis, the images are spontaneous and intuitively generated. While my painting is grounded in abstraction, it often oscillates between the work's primary abstract presence and a subjective reading of embedded recognizable form. 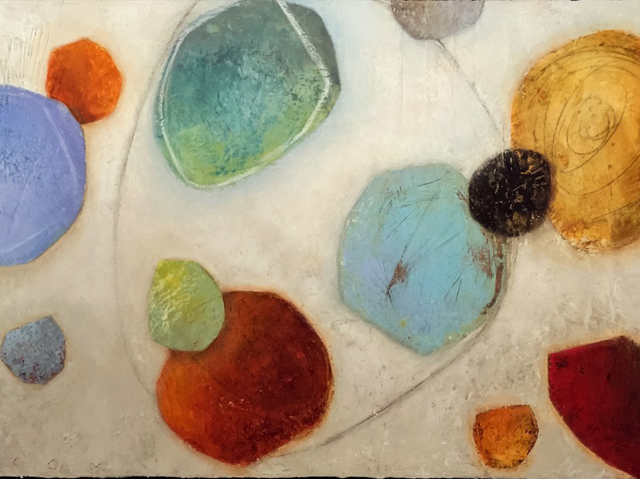 select the year to view more 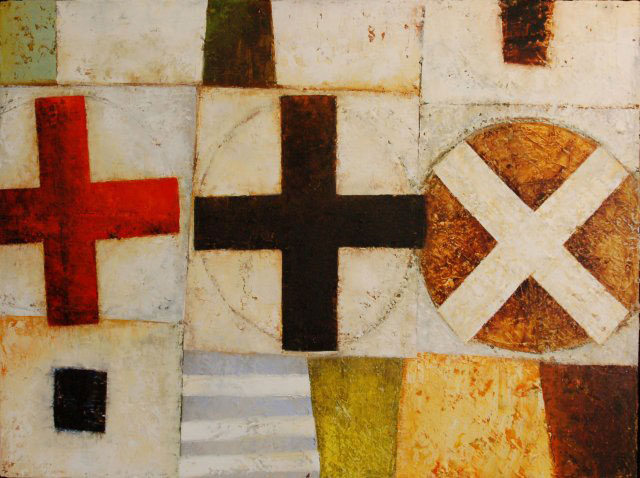 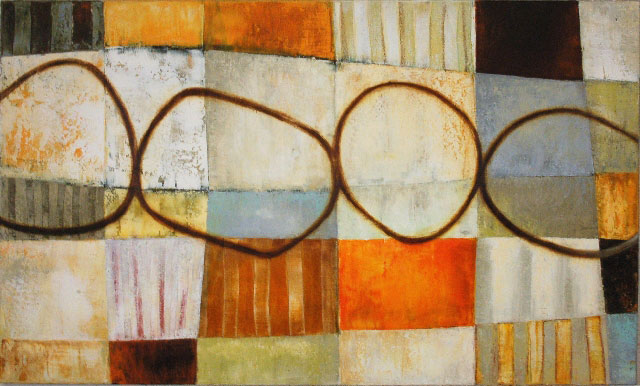 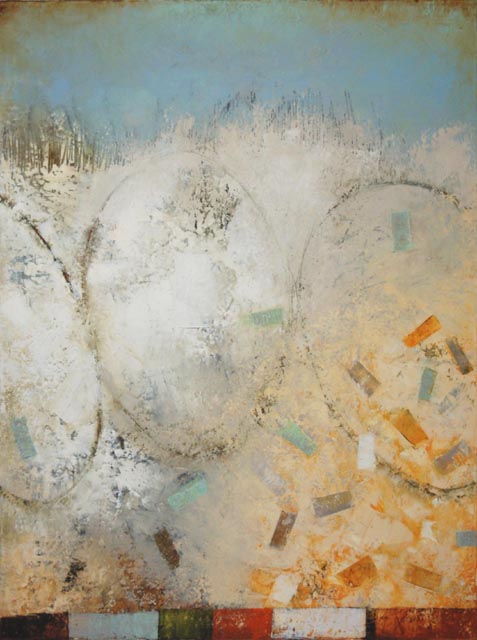 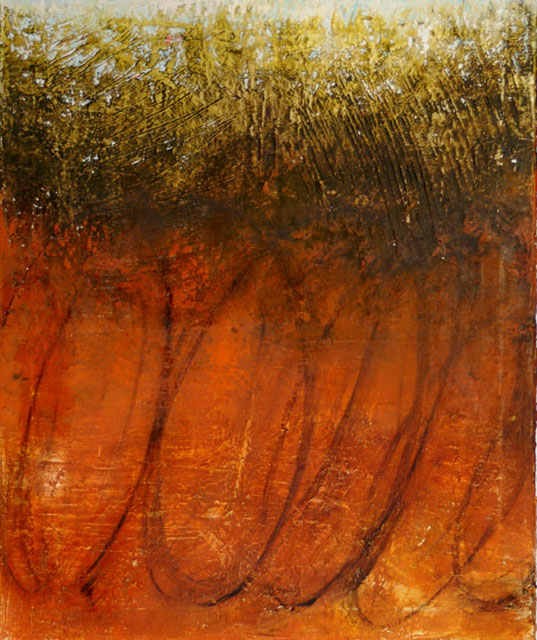 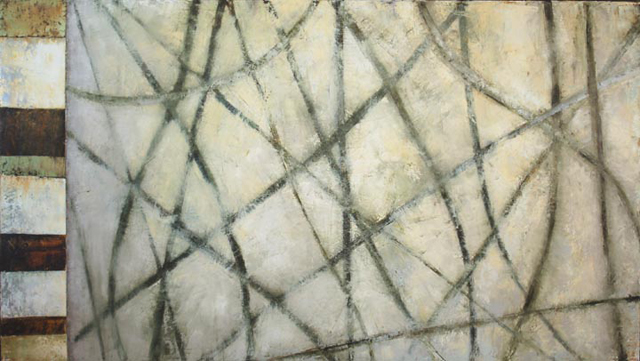 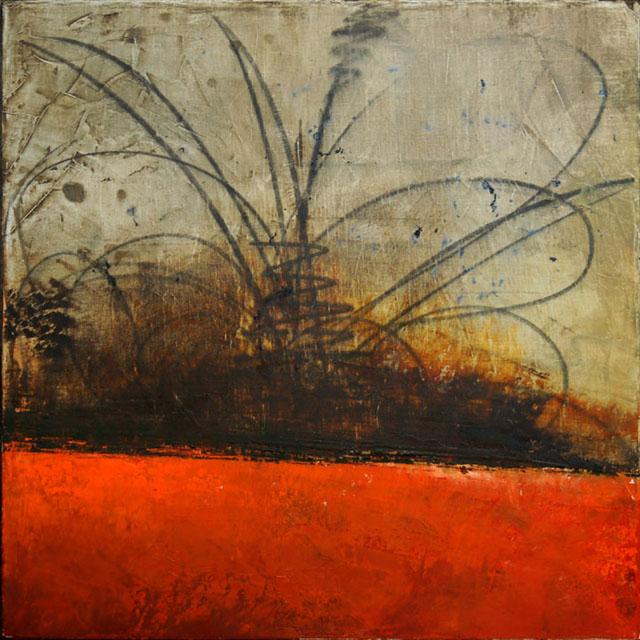 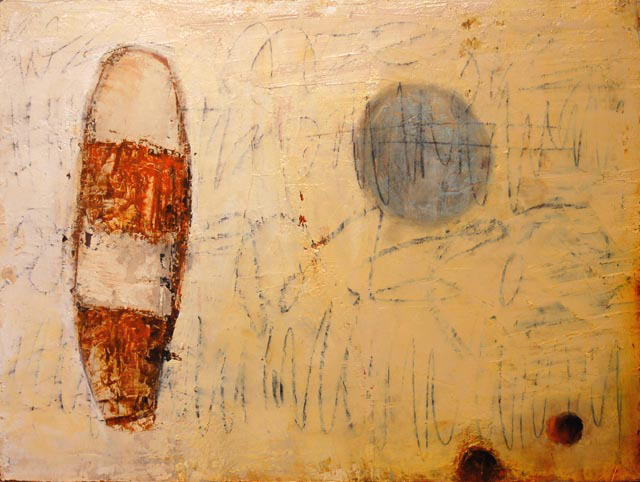 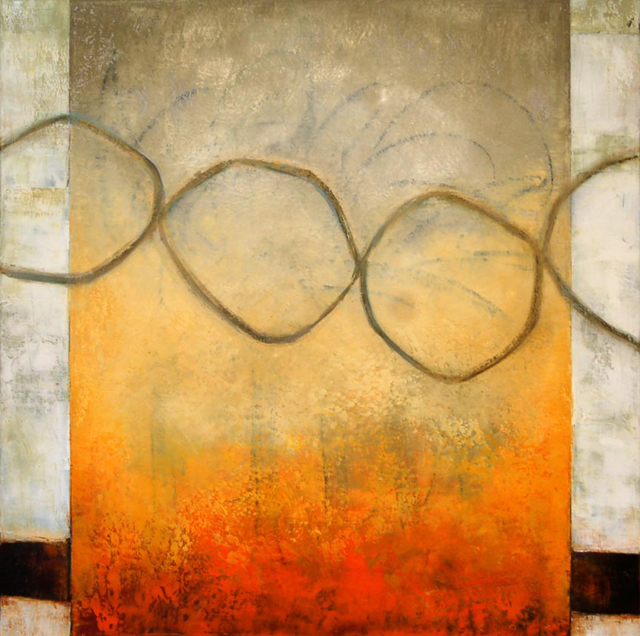 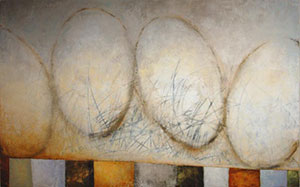 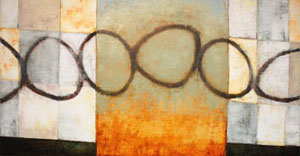 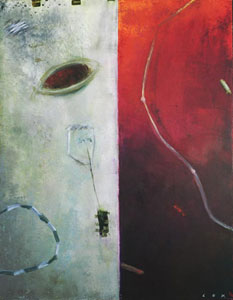 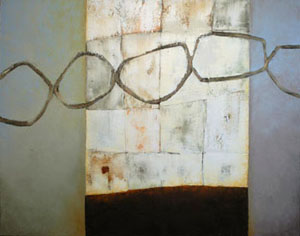 Born in Eugene, Oregon in 1950, Allen Cox is a contemporary painter who's been showing his work nationally since 1982 and internationally since 2003.  He holds an MFA in painting from the University of Oregon, where he studied with the highly regarded Pacific Northwest abstract painter Frank Okada.  Cox worked as a field archaeologist and scientific illustrator for over 10 years in Oregon, experiences which profoundly influence his painting.

Allen Cox's work has been featured in New American Paintings: Artists of the West, a video profile segment for the public television program Oregon Art Beat, and the book 100 Artists of the West Coast.  Cox's work has also appeared in numerous design journals, most recently LUXE Pacific Northwest Summer 2013 issue, and other visual media including book covers, CD covers, film and television.  His paintings are found in public, corporate and private collections throughout the US, as well as internationally.  Cox now resides in California and has previously lived and painted in Oregon, New York, New Zealand, Tennessee and Wisconsin. 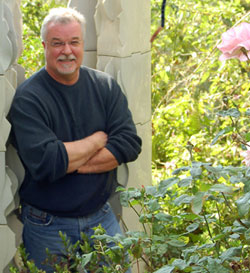